If the secret is in the details, the ones in this recipe cannot be kept secret: mouthwatering aroma, sweet and sour golden crust and, of course, succulence and abundance ideal for your Christmas dinner!

1 piece of pork ribs Every Day 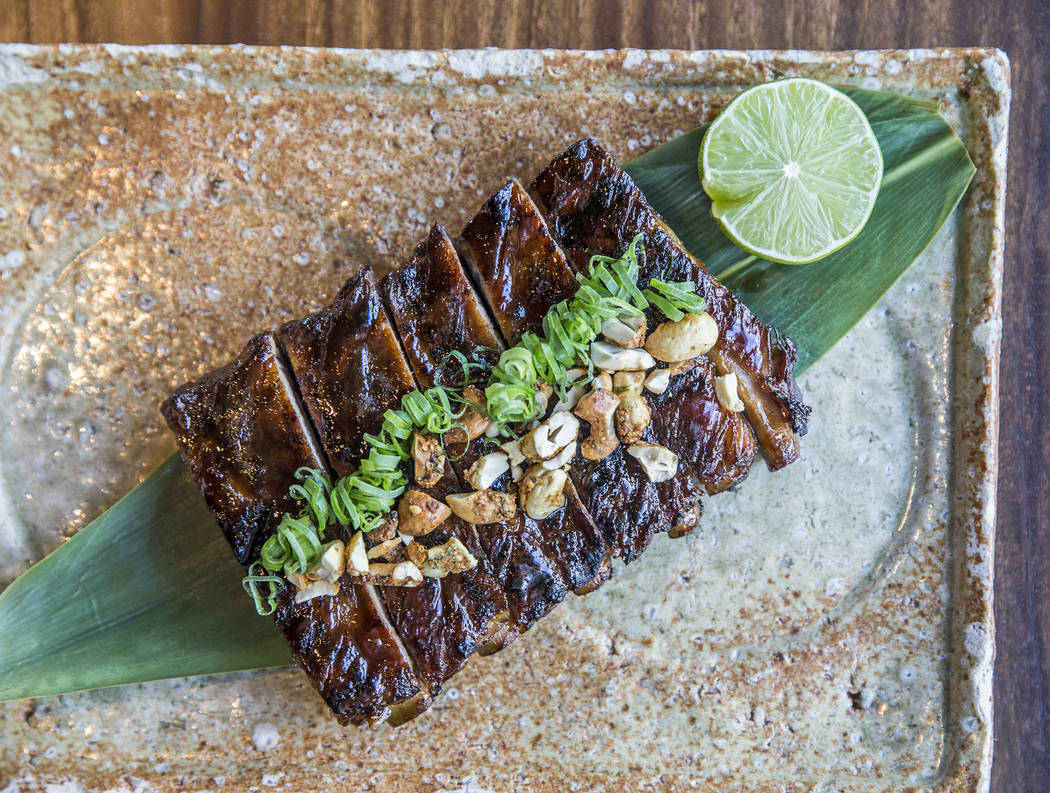 If your roasting pan is small, cut the piece of pork ribs Todo Dia in half, widthwise (cutting between the bones makes it easier!). Season both sides of the rib with salt and pepper. Place 5 rosemary sprigs on the baking sheet and place the piece on top of the herbs with the meat side up.

Beat the cashew nut in the pestle until it forms a thick crumb and set aside. Still in the pestle (no need to wash), beat 1 garlic clove with ½ teaspoon of salt until it forms a paste. Add the orange marmalade and mix well. With a spoon, spread the seasoned jelly over the rib and sprinkle the cashews. Place in the oven to bake for about 25 minutes or until golden. Meanwhile, cut the onions into quarters, running the knife through the root and peel – this way the buds stay together. Peel the garlic cloves.

Remove the baking sheet from the oven and reduce the temperature to 160°C. Distribute the onion buds and garlic cloves around the ribs and season with salt and oil.

Drizzle the roast with the wine and cover with aluminum foil; Return to the oven and bake for another 2 hours, until the meat is very tender. Remove from the oven and transfer the rib to the cutting board. Cut into slats and serve with the onion, garlic cloves and the sauce that has formed on the baking sheet.